Every single person on the planet has abs, some are visible and some are hidden. 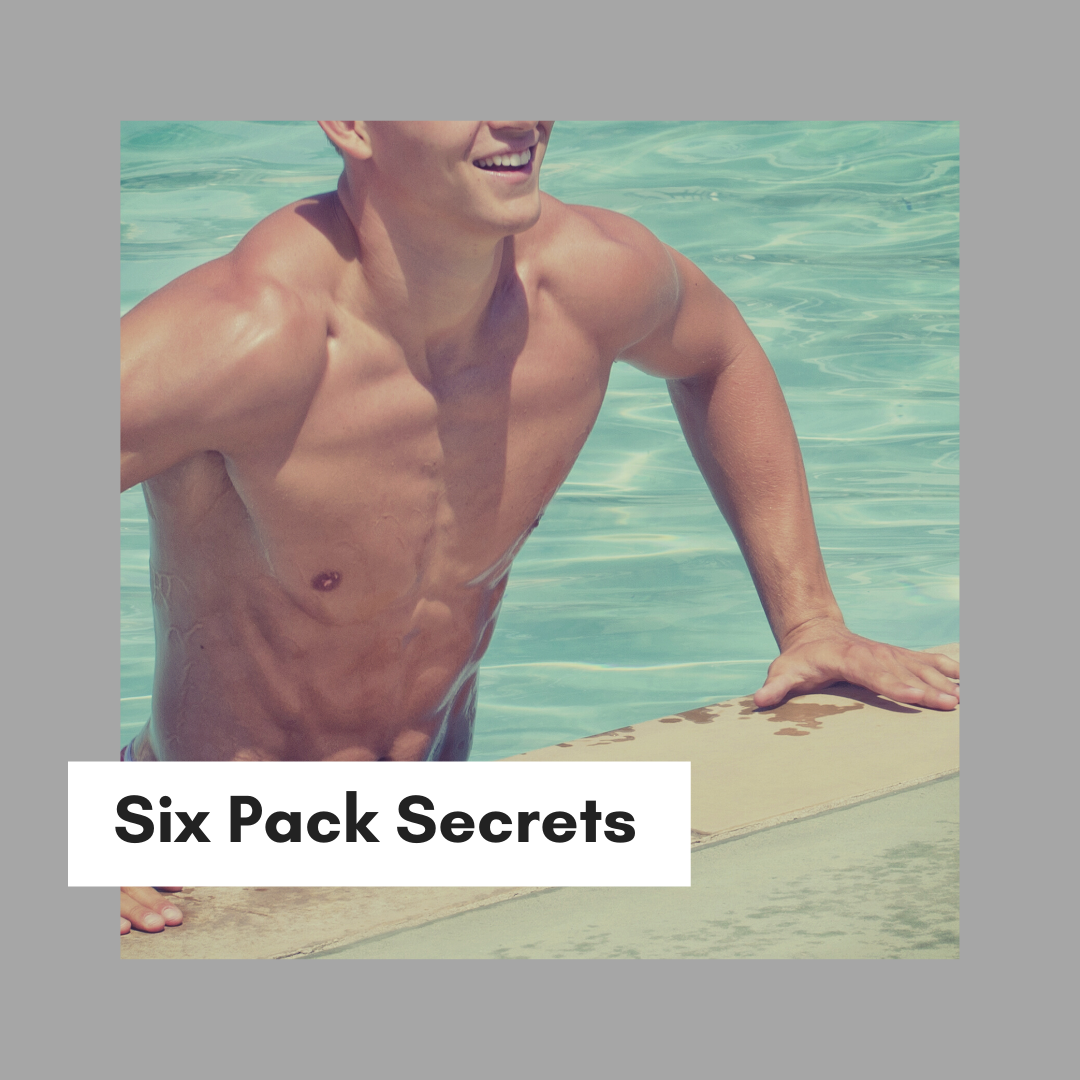 All that being said, the association of six pack abs and a healthy person just won’t go away, but when bodybuilders are competing on stage and have, arguably, the most well developed and defined abs of anyone, they are also often dangerously unhealthy and can not maintain anywhere near that level of leanness all year round.

Visible abs are merely the byproduct of having a low enough body fat percentage that the muscles can be seen under the skin.

Lowering your body fat percentage so that your abs are visible is mostly simply done by adjusting the food that you consume.  Issuing specific dietary advice through a blog would probably do more harm than good, but general guidelines can be a good place for people to start:

Some of you have been asking about what happens with the CrossFit Games season now that the CrossFit Open is over. We’re here to give…

The InBody Scan: What Will It Tell Me?

Of course, we can’t tell you exactly what your results will be before we get them… (hopefully that much is obvious!) but what we can…

After years (quite literally) of looking for units, followed by months of planning, building, painting and preparing, we are SO excited to finally be in…

Book a free intro today so we can learn all about you, your goals and how we can help you reach them
Free Intro
This website or its third-party tools process personal data.
You may opt out by using the link Opt Out
Privacy & Cookies Policy